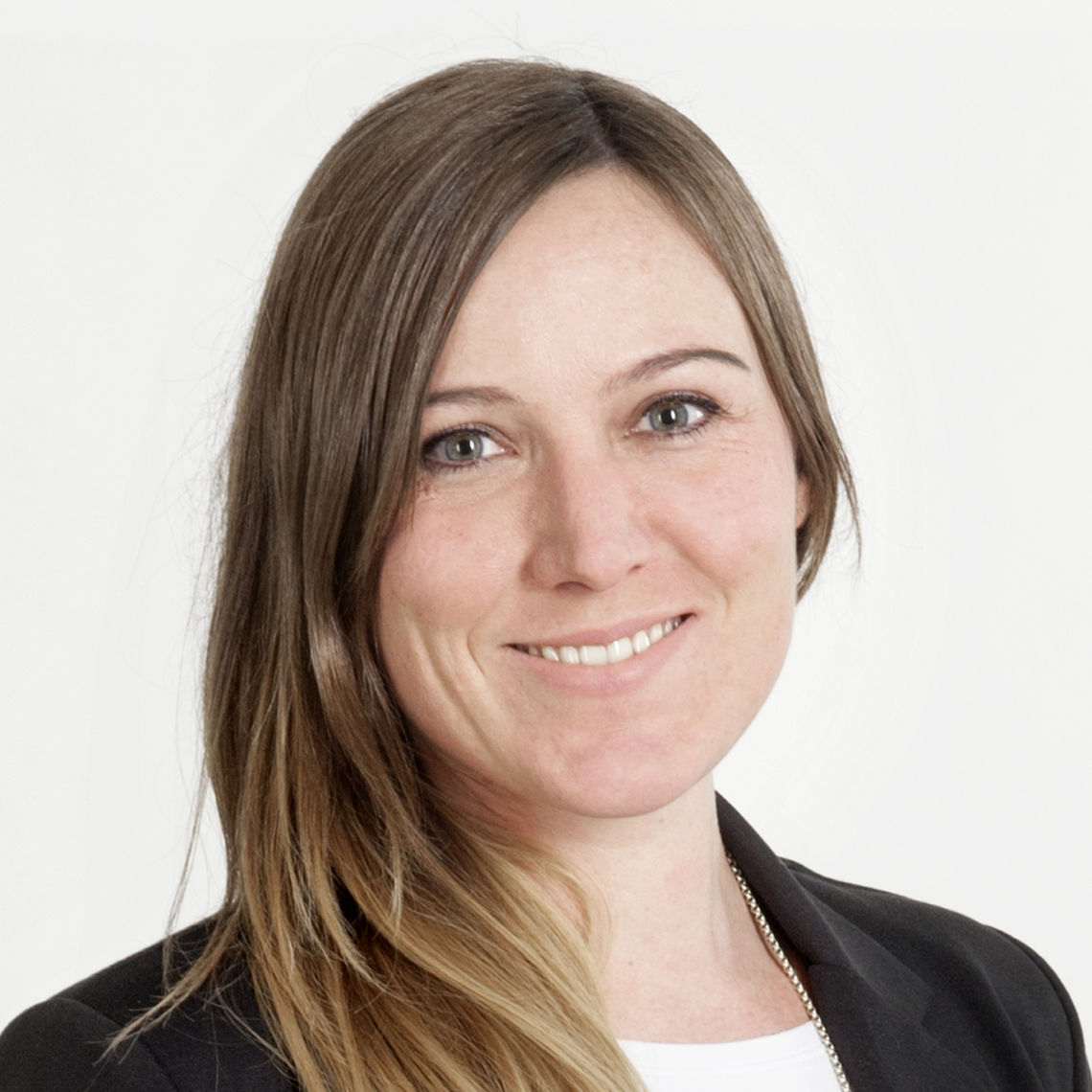 Barbara Casanova completed her studies in psychology at the University of Zurich and graduated with a master’s degree in 2007.

As a result of the constantly increasing numbers of new patients from Switzerland and abroad, the coordination team has also grown. Ms. Casanova took on the leadership of the coordination team (prenatal coordination, postnatal coordination = Spina Bifida Center) and supports the fetal surgery team in all clinical, academic, organizational and administrative tasks. Ms. Casanova’s language skills (German, English, French, Spanish, Portuguese and Italian) are a great advantage in this. Having herself gone through two difficult pregnancies, involving months of hospitalization and two premature deliveries, she has particular experience and sensitivity when it comes to prenatal issues.

She plans to undertake a PhD in psychology, which will examine various psychological aspects connected with fetal surgery.

Barbara Casanova grew up in South America and lives in the city of Zurich with her family.