After we found out during an ultrasound examination in November 2014 that our unborn child suffered from the spina bifida deformity, our happy family life was thrown into chaos. After reading extensively about the condition, we discovered that there were various prenatal operations available. Seeing as most doctors in Germany tend to be sceptical about the operation involving an intrauterine MMC closure and couldn’t provide us with much information about it, we drove from Munich to Zurich to find out more.

After an MRI and extensive ultrasound examination, we had a meeting with Professor Meuli. We discussed all the details of the operation, as well as the ways in which it could improve our child’s quality of life. We were also informed about the risks involved and told not to expect any miracles. Although the operation certainly seemed risky, it was quickly clear to us that we would opt to go down this route, with the help of the interdisciplinary team in Zurich. They were transparent and treated us with respect, which played a major role in our decision to go ahead with the operation at 25 weeks.

We’ve never regretted our decision. We have only positive recollections of the whole episode, even the months spent in the Unispital’s prenatal station after the operation. The combination of medical expertise, friendliness and concern demonstrated by the doctors, midwives and other staff made our stay very pleasant. The communication between the interdisciplinary team was also exemplary.

Our son Levi was born in March 2014 and is now one year old. He’s developing wonderfully. He does have functional problems that are typical for spina bifida, however they are very mild and certainly far better than the original diagnosis. His regular follow-up examinations mean that we’re still involved with the Kinderspital Zurich and remain in close contact with the doctors, who we can contact with questions at any time. We would like to take this opportunity to offer our sincerest thanks to all the doctors who treated Levi before and after his birth, as well as the Unispital nursing staff on ward J and the neonatal department at the Kinderspital. 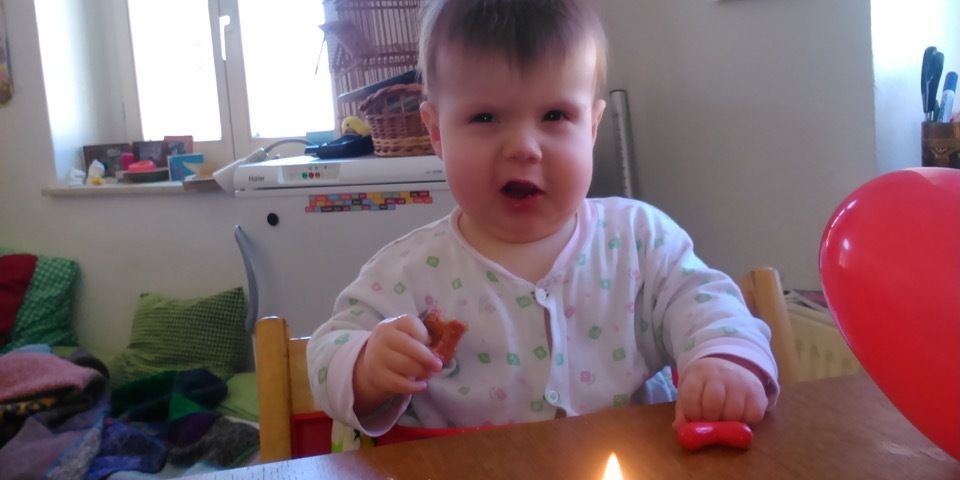 A family from Austria